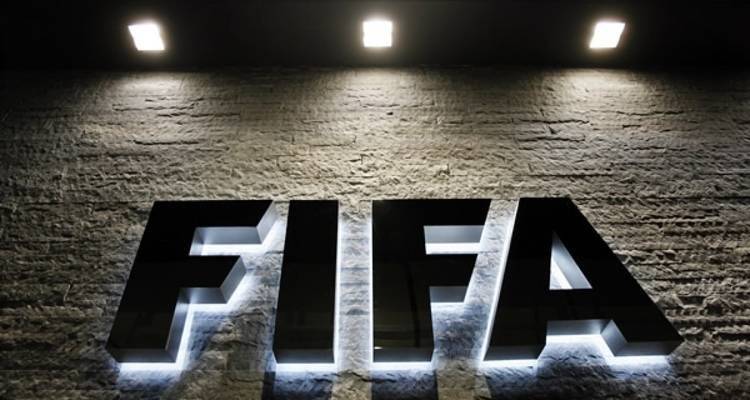 Which South American Team Has the Best Chance in the 2018 World Cup?

Beginning in October 2015 and ending in October 2017, 10 South American nations will vie for either four or five spots in the World Cup. The top four teams at the end of qualifying automatically go on to Russia while the fifth-place team competes in a two-game playoff against the top team from Oceania. Which teams have the best chance of getting to the finals and making some noise while there?

Brazil currently sits atop the standings in CONMEBOL through 12 games played. That puts them four points ahead of Uruguay, and they have a goal differential of +19, which is six better than any other team in the federation. If the five-time World Cup champs can stay on top in qualifying, they could get a top seed in the finals, which would set them up nicely to advance out of group play. From there, they would play lower seeded teams in knockout play, which increases their chances of being one of the final four teams remaining.

The runners up in the 2016 Copa America and currently the top-ranked team in the world, Argentina currently sits fifth in CONMEBOL qualifying. As it stands, they would be the team playing against Oceania’s champion in November for the right to be among the final 32 teams. On paper, it looks like winning the playoff would be a formality as Lionel Messi could probably beat New Zealand by himself. If they do get in, expect them to use ball control to frustrate the weaker teams and keep games against other world powers close for as long as possible.

Chile has won the last two Copa America tournaments, and they will hope to ride their wave of international success through to Russia. They have scored 21 goals in qualifying, which is fourth-best among teams in the region. As a result of their Copa America victories, they have qualified for the Confederations Cup, which will pit the nation against some of the best teams in the world. Combined with the quality of play in South America during the current qualifying cycle, Chile will be battle tested and ready to advance at least to the World Cup semifinals.

The 2018 World Cup doesn’t start for another 17 months, but teams around the globe are well into the qualifying process. Assuming that Argentina, Chile and Brazil are able to advance from confederation play and make it to Russia, they should be among the favorites to either win the competition or be among the final teams left standing.

Which South American Team Has the Best Chance in the 2018 World Cup? was last modified: septiembre 26th, 2020 by NotiActualCom